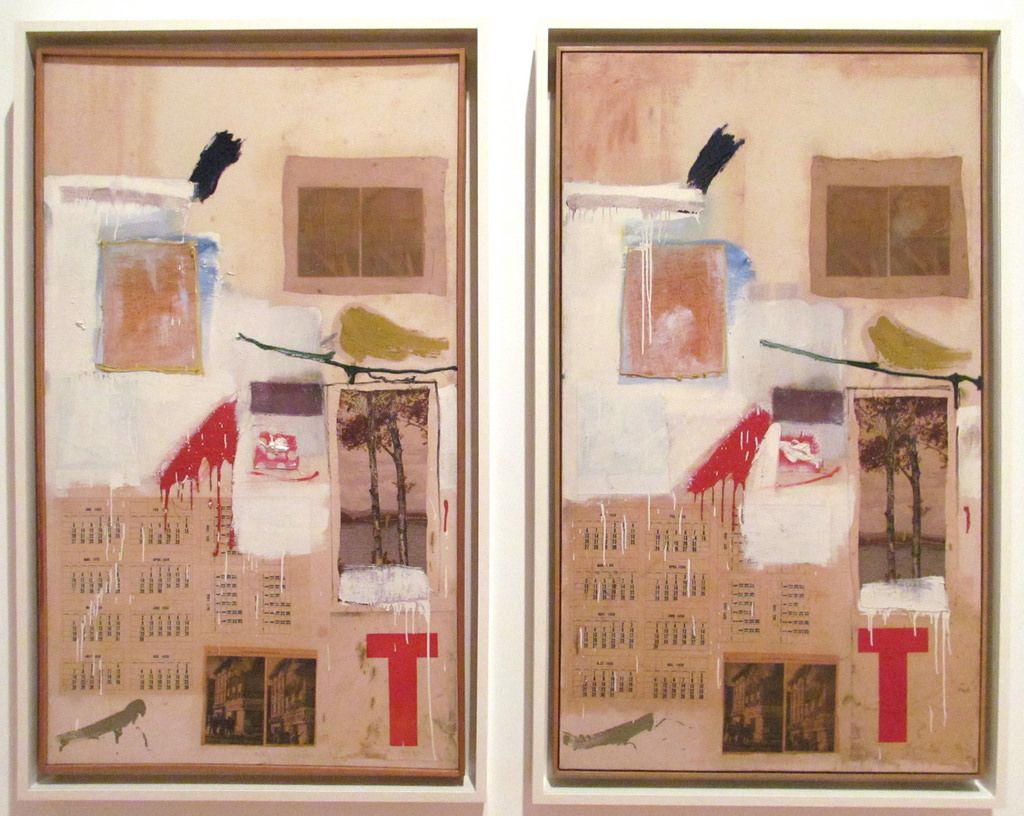 I’m not sure I ‘like’ these paintings, but I keep thinking about them. They make me wonder where I hold on, where I let go, and what happens in the moment after I do either.
Back in undergrad, a friend said education in America had ‘retreated’ from recommending a good life. Education had once talked about what we should be: a person should know some math or have an understanding of history. Then as a society we started seeing the danger of these ‘shoulds:’ who’s making them, and why, and what’s getting left out? What parts of the story do we keep skipping over? Faced with these questions, education (my friend suggested) started trying instead to support students toward their own ends.
A fellow writer here in Illinois pointed out that, after World War II, Western literature pulled away from objective omniscient third person—the kind of storytelling that claims it can slip between viewpoints, or ‘rise above them,’ and always know the ‘final truth.’ With everything going mad, stories became more aware that they took up one specific vantage point.
When Professor Lucero introduced the class to Factum 1 and 2, he’d been talking about how (again after World War II) some artists retreated to the act of painting, to “the primal brush stroke,” as something immediate and authentic and real. Here: this was paint on canvas, this was honest. This came from somewhere deep down. Then Rauschenberg comes along and does Factum 1 and 2 to ask, joking and serious as I imagine him, ‘Is it?’ Here’s one “raw red stroke”—here’s another, very similar, imitating myself. You said there was no space for a lie. Are you sure?
“Retreated,” said Professor Lucero. And the word caught in my head. Where I move back from. Where I move toward. There’s that famous line from Archimedes about the power of a lever if you have the right fulcrum: “Give me a place to stand and I shall move the world.” Maybe we don’t get that fulcrum, that solid place to stand. Sometimes I want something certain, something—a habit, a goal, an approach—that seems solid. Maybe what we get, instead, is movement from place to place. Thoughts that we share. Words in a story. Paint on a canvas, and we go on by letting go.